Sorry for the prolonged abscence. Life got in the way -
So now that that's sorted out, I want to start by updating you on the revelations my coffee-enthusiasm experienced since.

Back in 2015 I started drinking Cold Brew and realized that coffee could be so much more than I was used to. Shortly after I was able to pick up the good ol' Rancilio Silvia for a few bucks.

After realizing that the Graef grinder I got it bundled with could not handle Espresso fine grind at all, I also upgraded the grinder to the matching Rancilio Rocky.

The comparison of different entry-level grinders I did back in 2015 is actually one of the oldest entries on this blog: https://www.richardpolzin.com/ger-home-barista-muehlenvergleich/ :)

I've had my fair share of fun with this setup and got to love and hate it's flaws and abilities. In my opinion it is perfectly possible to pull an Espresso shot of almost perfect quality from the Rancilio Silvia. But god it is so hard to pull of (consistently)...
Also don't get me started on milk-based beverages, as even preparing two Cappucinos on the Silvia is quite the hassle. If you were up for Espresso or Americano only, I bet you could already be pretty happy with this machine.

At some point I was constantly having three to five visitors over the weekend and most of them wanted their fix cappucino-style. By that time I was also pretty sure, that coffee is a hobby very dear to me and also something I wanted to pursue further. That's when I finally got the big upgrade.

That's pretty much the pinnacle of home-barista machines. It's build quality is amazing, the consistency is top-notch and it's so very simple and reliant to handle. I pretty much had to re-buy all of the coffee I had tried up to this point, as the it was just more defined, round and I could finally try my hands at very bright roasts. (This was not easily possible on the Silvia, as temperature drops could easily spoil such roasts).

With the DallaCorte Mini it's easy to just eliminate and forget about the inconsistencies in the machine part and focus on the craft and exploration of the beans. I'm still in awe every time I see this beauty and never for a second doubted the decadence I indulged in.

It wasn't until recently, that hand grinders were introduced into my focus. I was very intrigued by the concept and did a blind tasting of the Commandante C40 against my Rancilio Rocky. While some may call the diference minor or insignificant, to me it was pretty mind blowing.

An entry level electrical grinder costs roughly the same as such a hand grinder (at least they did in 2015), but the consistency and evenness of a manual grinder is just vastly superb. In the blind tasting one cup was significantly rounder and more in harmony.

At that point the idea of upgrading my grinder slowly started creeping into consciousness every once in a while. While I was initially dead set on getting a C40 (if I were to buy one at all), a friend got himself a Kinu M47 and praised it in the highest possible tones. I researched some of the differences and without getting into too much detail, decided the Kinu was the better fit. 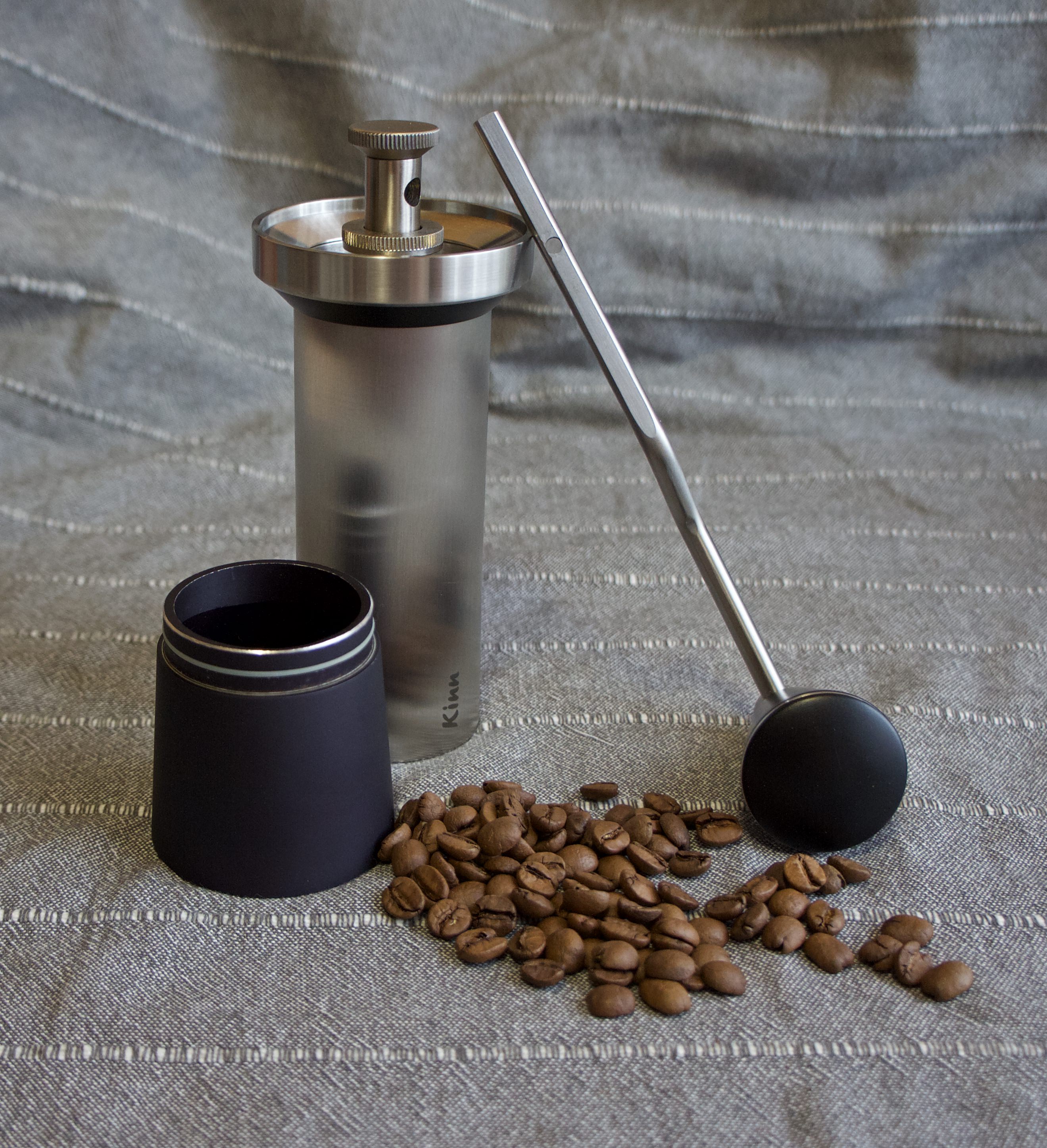 The build quality is amazing, the support is great - the evenness of the grind and distribution of the fines - none of it shies any comparison to even the most expensive grinders. I honestly don't think I can whole heartedly recommend any other grinder ever again. Grinding 20g of beans barely takes thirty seconds and you get some fresh bean smell up your nostrils for free ;)

If that wasn't enough already - I also recently discovered that my home town Aachen now has it's own passion-based local roaster! A really nice guy with amazing roasts and a very nice cafe! 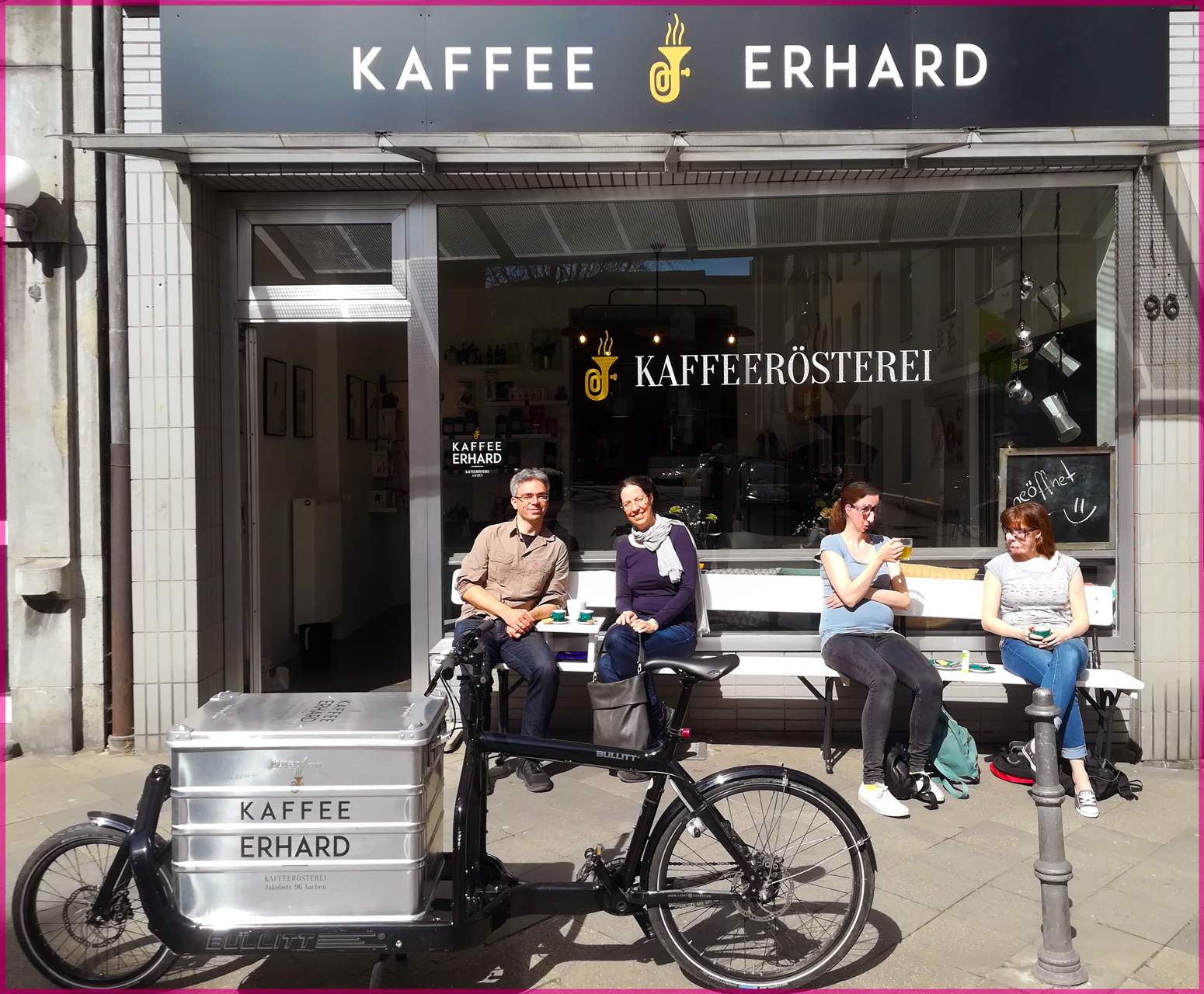 I honestly believe it can't get any better - and I'm not sure whether I will be able to get down from drinking 3+ doppios a day ever again ...

Edit: It got better!

I accidentally/subconsciously ordered some green beans - only logical consequence was to get a home roaster! Now I'm the proud owner of a Gene CBR-101 ! 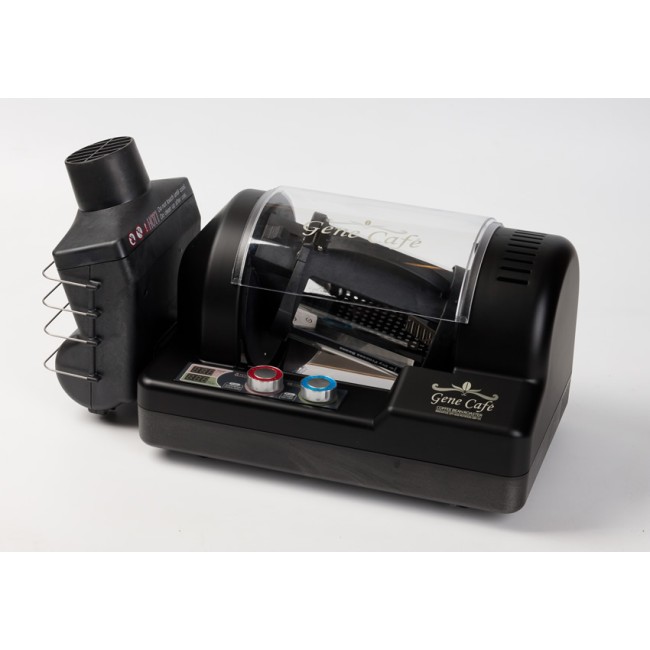 Let's see where the journey takes us <3

Get the latest posts delivered right to your inbox 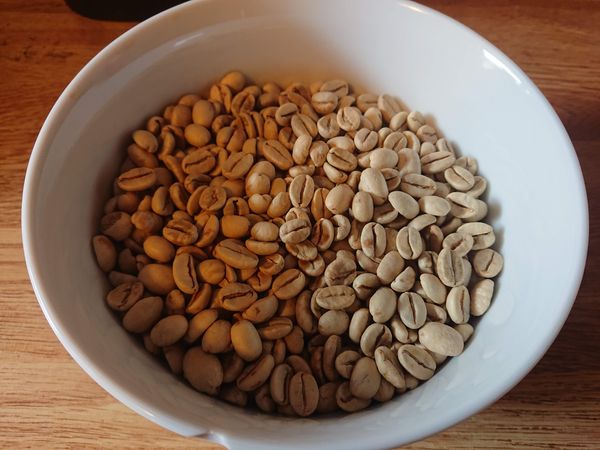 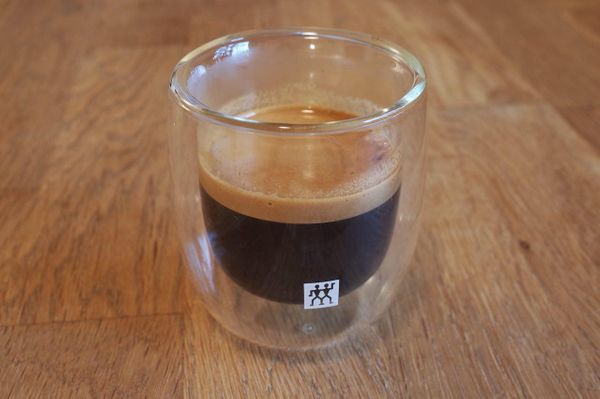 A rather gentle entry into the world of lighter roasts.

Stay up to date! Get all the latest & greatest posts delivered straight to your inbox